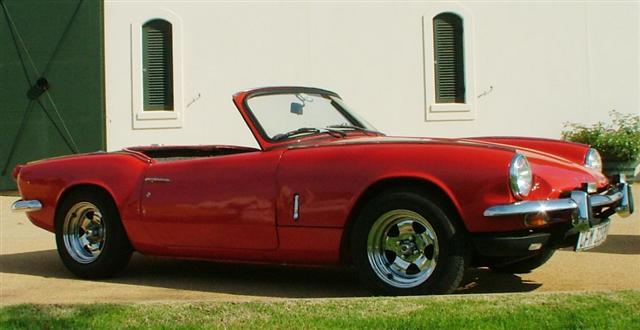 The car was inherited from Gerhard's father and now forms a large part of the family heritage.

When the original Spitfire MK3 1296cc motor blew, it was a bit expensive to repair, and was thus replaced with a Mazda 1300 engine and 5 speed gearbox. Although not quite original, the car is still a lot of 'wind in your hair' fun.

GP, Gerhard's only son, already has his sights set on inheriting the car on his eighteenth birthday. 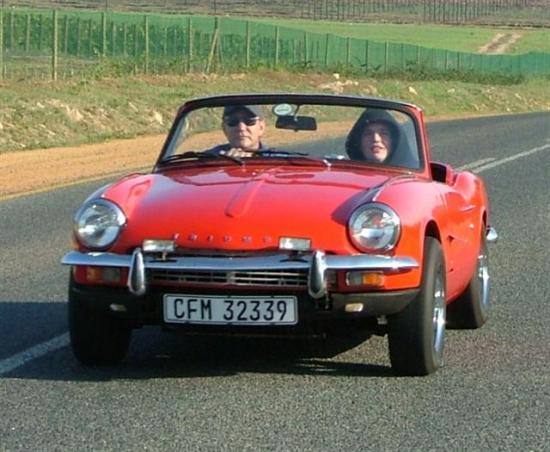 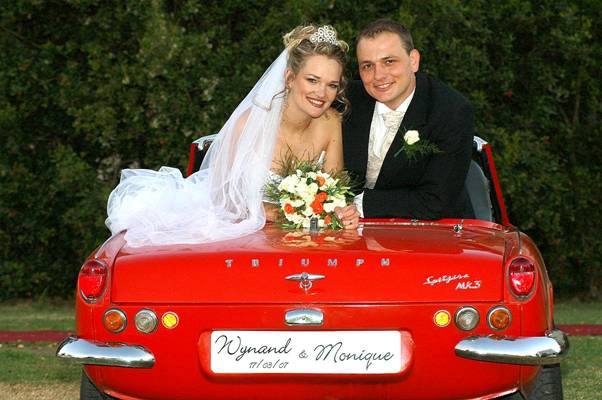