The car was manufactured at Sollihul, Liverpool U.K. and Distributed by Leyland S.A. in Blackheath, Cape Town. It was purchased by   Dr. Fox in Constantia from Rob Motors in C.T. on 9th Feb 1982. In 1989 it was sold to Gordon Martin, Higgovale  with 30,000 kms on the clock. In August 2009 it was sold to John Coleshill in Yserfontein.  By that time the car had covered  50,000 kms . John rebuilt the engine as Gordon seized it when a water hose burst. Eddie purchased the car on 28th Feb 2010 with 55,222 kms on the clock.

Although the car had been restored, Eddie has done a great deal of work and lavished much care and love on the car since then. It has recently had a splendid new paint job and won gold medal in the 2014 Concour D'Elegance.
The Cape Town centre has for the past 4 years also held a competition known as Pride of Ownership and Eddie has won first place each time.
His car is a daily driver and he is often seen around the southern peninsula in this head turner. 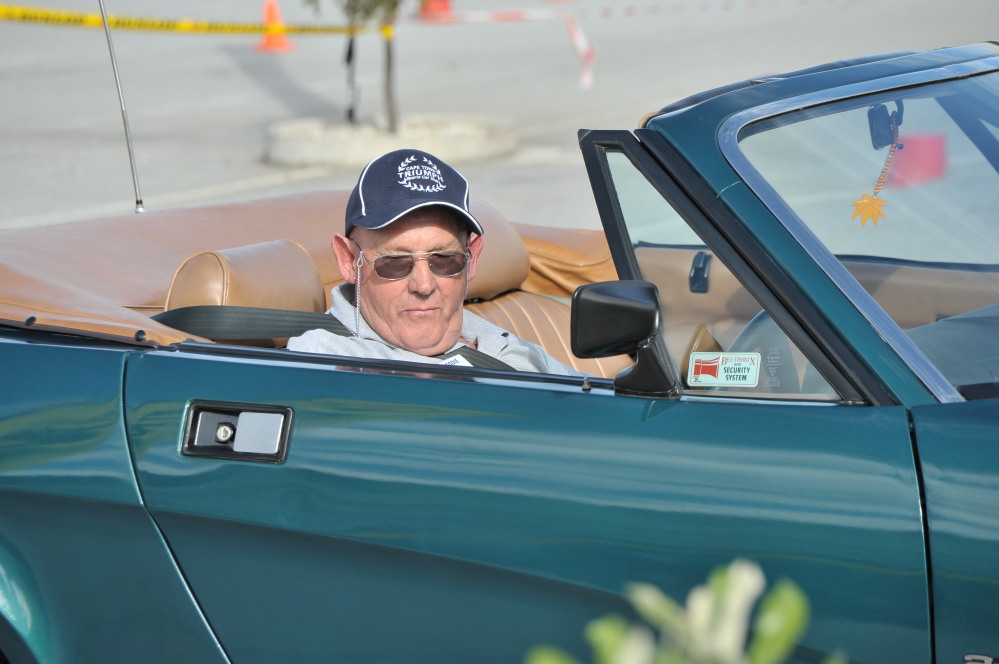 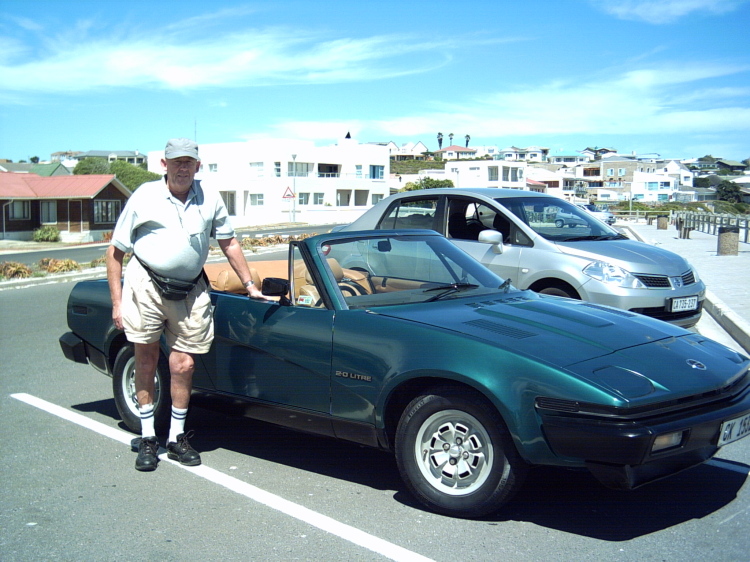